“When I first came to America in 1991 and was asked at J.F.K. airport, ‘Are you Russian?’ I responded ‘No, sir, I’m Jewish,’” said Boruch Gorin, a senior aide to Russia’s chief rabbi, Berel Lazar

TJ Miller has been arrested for allegedly sharing false information about a bomb threat. 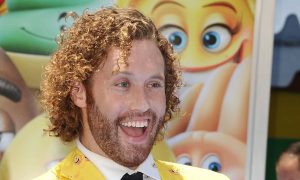 The comic and actor, known for the long-running show Silicon Valley and his role in Deadpool, was taken into custody on Monday night after he made the claim in March while riding on a train to Connecticut.

The US attorney for the district of Connecticut confirmed to the Hollywood Reporter that the 36-year-old is being charged with “intentionally conveying” false information to law enforcement. He allegedly called 911, saying there was a female passenger with “a bomb in her bag” on a different train from the one he was catching.

No evidence was found after passengers were removed and bomb squad members searched the area. An attendant on Miller’s train claimed he was “intoxicated” and “had been involved in hostile exchanges with a woman who was sitting in a different row from him”.

After his arrest on Monday, he appeared in court the day after and was released on a $100,000 bond. The maximum sentence is five years in prison.

Miller was previously arrested for allegedly slapping an Uber driver in 2016 over a disagreement about Donald Trump. Last month, the case was settled out of court.

Sorry, the comment form is closed at this time.

Trump Works For Israel And Doesn’t Care Who Knows It 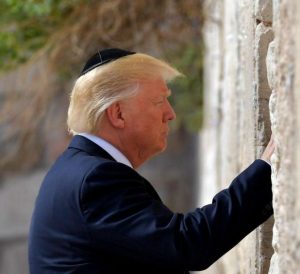 Obama Works For Israel And Doesn’t Care Who Knows It 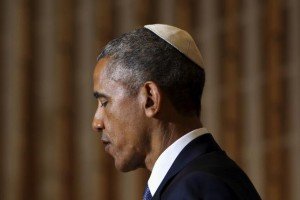